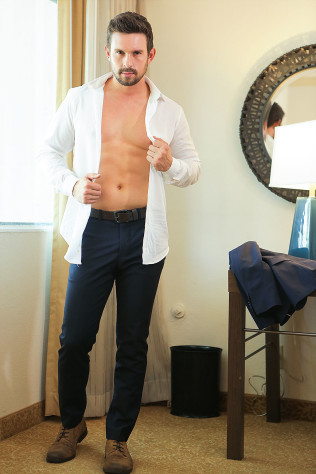 Recently, Casey revealed a few little-known facts about himself:

“I’m a Capricorn, born and raised in Sonoma California. I used to have a horse named Sparky when growing up. I modeled in Paris and New York at a young age. I didn’t come out until I was 21 years old.”